A Smartest Way to Use Chart in .NET Project (c#, vb) 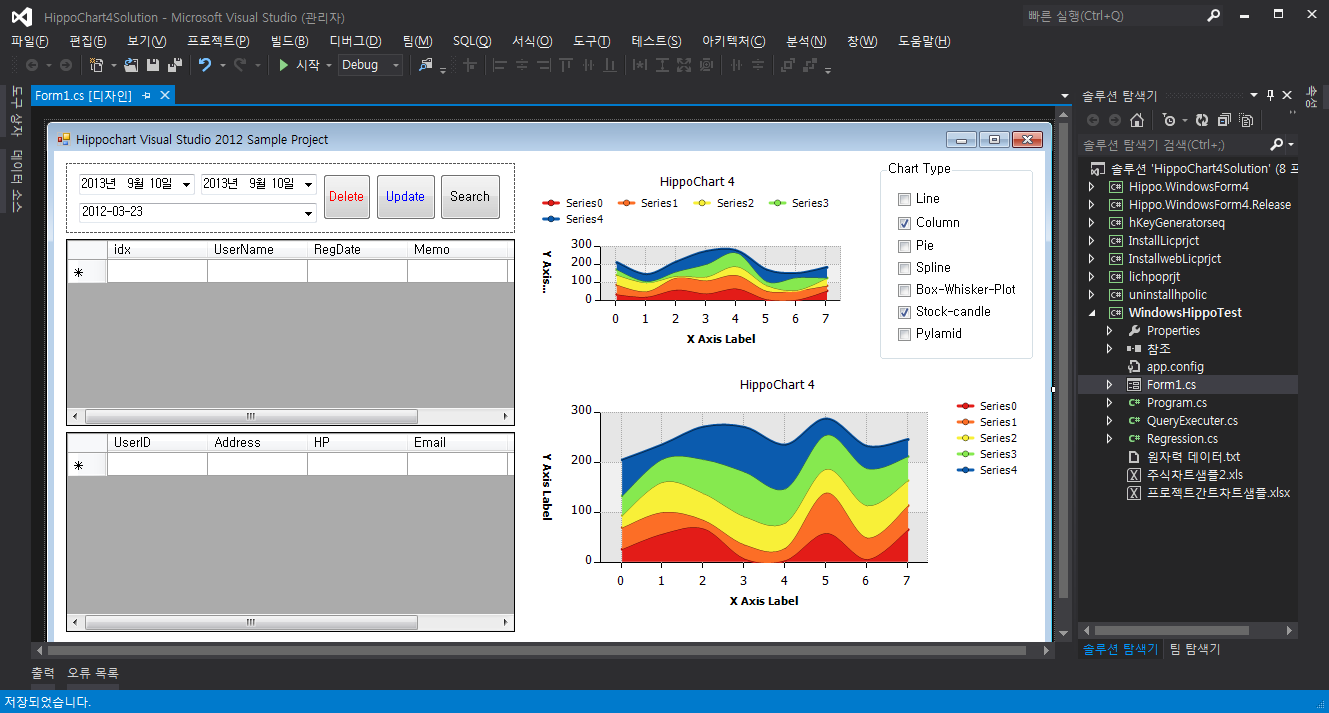 
Firstly, HippoChart was first released in 2007. Since then, a lot of consecutive communications among developers for actual use were made to add requested functions.
Also, it will be more easy to program a complex chart by tech support with the help of good knowledge base, HippoChart guide, HippoChart story blog, code reference, etc., 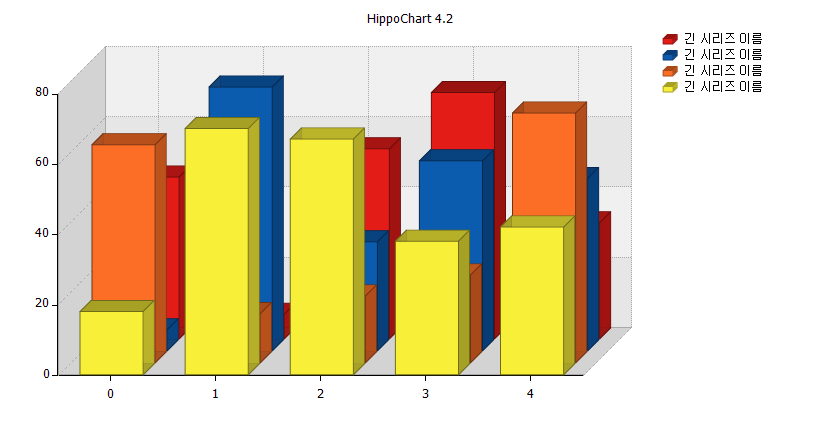 Thirdly, HippoChart has been added with a hierarchical structure of SeriesList, Series and SeriesItem for a chart framework.

Fourthly, HippoChart has good component design, stable code design, simple component and powerful function. HippoChart will help you easily build a chart through the stable managed framework and easy deployment settings.
This will help to rapidly deploy a chart. You will be able to easily program a graphic chart through a number of objects like AxisMarker, AxisArea, LegendBox, Titles, Logo, AxisTick, AnalysisItem, Balloon, Descriptions, Axis Scale break, Grid, DesignType, Palette Type, etc.,
It is market-proven by a lot of developers that has switched to HippoChart from other charting controls. 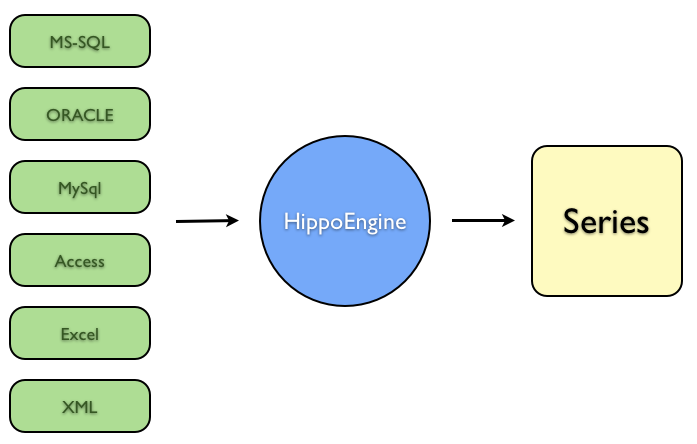 Fifthly, HippoChart is optimized for .NET project and shows good data compatibility. HippoChart supports a variety of data source like DataBase(MS-SQL, MySql, Oracle), Xml, Access, Excel, etc., to visualize all user data.   In addition, HippoChart has best compatibility with ADO.NET unlike the flash base chart controls. Also, you will be able to more easily create Series with data by HippoEngine.